In addition to bilingualism, our school has a focus on STEM.

What does that mean in detail? 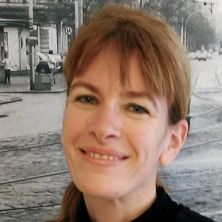 Elke Brumm: "If my sons weren't already at Phorms, I would have been convinced by the modern and qualified homeschooling."

The Magazine by Phorms Education